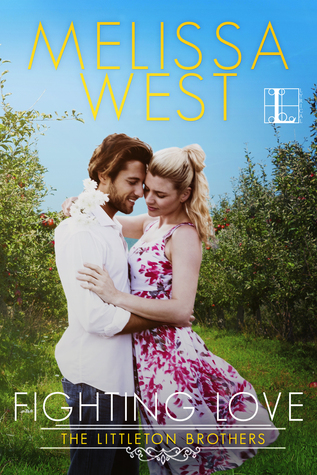 The strapping, sun-kissed Littleton brothers of Crestler’s Key are hometown boys in every way, farming land that’s their family’s legacy. But these sexy bachelors won’t stay single for long…

Single dad Zac Littleton has always tried to make lemonade from life’s lemons, and striking a bargain with Sophie Marsh is no different. A relative newcomer to town, she needs his help convincing the locals to try her Fresh Foods Organics produce—and Zac needs to satisfy his preteen daughter’s pleas to get out and have fun. Fake-dating Sophie will kill two birds with one stone, at least for a while—unless he gets addicted to the sweet pleasure of his beautiful competitor’s company…

Sophie can’t stand Zac. Or maybe she simply can’t stand Littleton Farms beating her in sales every week. It’s true that pretending interest in Zac and his sculpted biceps and devilish smile is a lot easier than she expected, and much more tempting, too. But despite their all-natural attraction, Sophie’s past has left her wary of any man—even one as charming as Zac. Besides, he’s got trust issues of his own. If anything real can blossom between them, it’s going to take a whole lot of patience, persistence…and passion.