{Review} Betting On Both by Sheryl Nantus 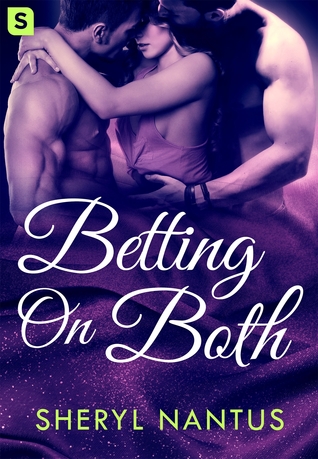 HER BODYGUARD OR THE MUSICIAN...HOW WILL SHE CHOOSE?

Heir to her family’s hotel legacy, Kat McMaster is ready to take her rightful place as head of the most prestigious McMaster hotel. The only thing standing in her way is her Grandfather’s final test: she must prove her skills by resurrecting The Majestic a run-down property in New Orleans.

Being well known puts a target on her back so she is assigned a strong, silent, incredibly hot ex-soldier as her security detail. One look at her bodyguard and her blood turns hot. If the lingering looks he keeps giving her is any indication the feeling is mutual.

About to give in to her desire Kat meets the The Majestic’s passionate manager. Manager by day musician by night he makes it known that he wants Kat in his bed.

A strong woman who knows her own mind, she wants The Majestic to be great again and both men to be hers - in her bed and by her side - but will the unconventional relationship work or will everything she has ever worked for fall apart?

Kassiah: I like a good ménage story as much as the next girl, so when I saw these books by Sheryl Nantus, I had to jump on them. I was especially excited about this one since it’s set in New Orleans. Betting On Both features hotel heiress Kat who falls for her hot bodyguard, Cole, and the manager of the NOLA hotel she’s got to turn around, the sexy musician, Julian.

This book is pretty standard as far as ménage stories go. I think one major difference is it’s Kat who chooses to enter the relationship, rather than the two guys already being partners and bringing on a woman to whet their appetites. I really liked Cole and thought he was swoonworthy and hot. Julian was alright, but really, if Kat had just wanted to be with Cole, I would have been fine with that.

The sex wasn’t as steamy as it could have been. Like I said, it’s pretty standard. There were words that are definitely way overused, and I don’t feel like this romance stands out in any way, other than what I’ve already mentioned. The setting of the story made me happy, and I’ll definitely check out other books by Nantus. {Interview} with Nina Croft, author of His Fantasy Girl (with Review)

{Review} No Strings by Opal Carew {Review} Game On by Sheryl Nantus 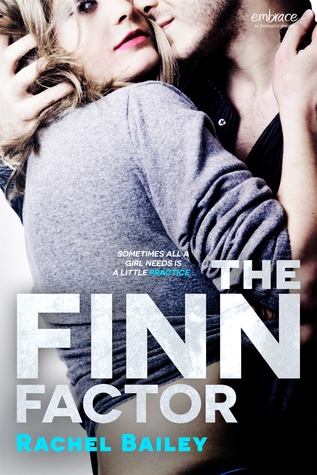